Here's My Staff For The Shark Tours 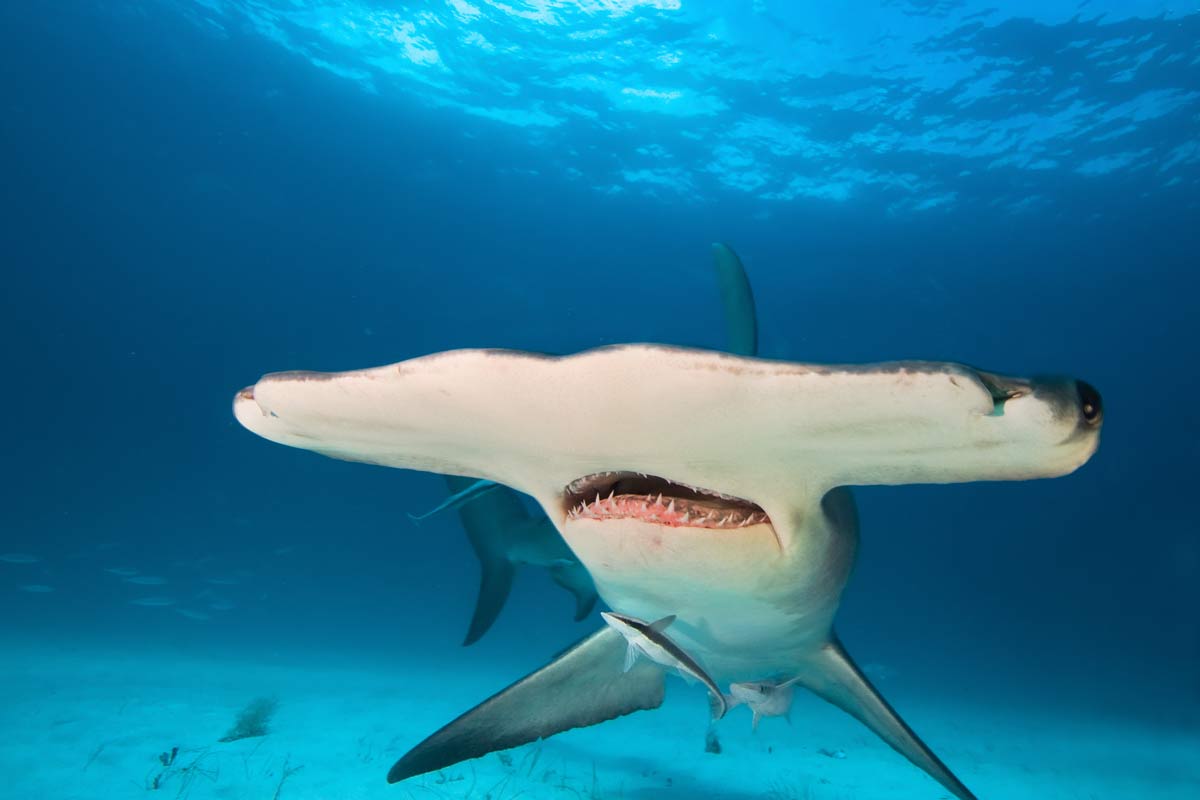 Charles Fluffernugget came from Atlantis University where he earned his Aquatic Degree in swimming. Charles is the fastest out of the other employees and he is also grumpy most days. The main reason for that is because I always have to scold him about moving too fast when doing the tours and he is still yet to improve. Charles is only 22 years old so it makes sense why he is still a little bit rebelious. 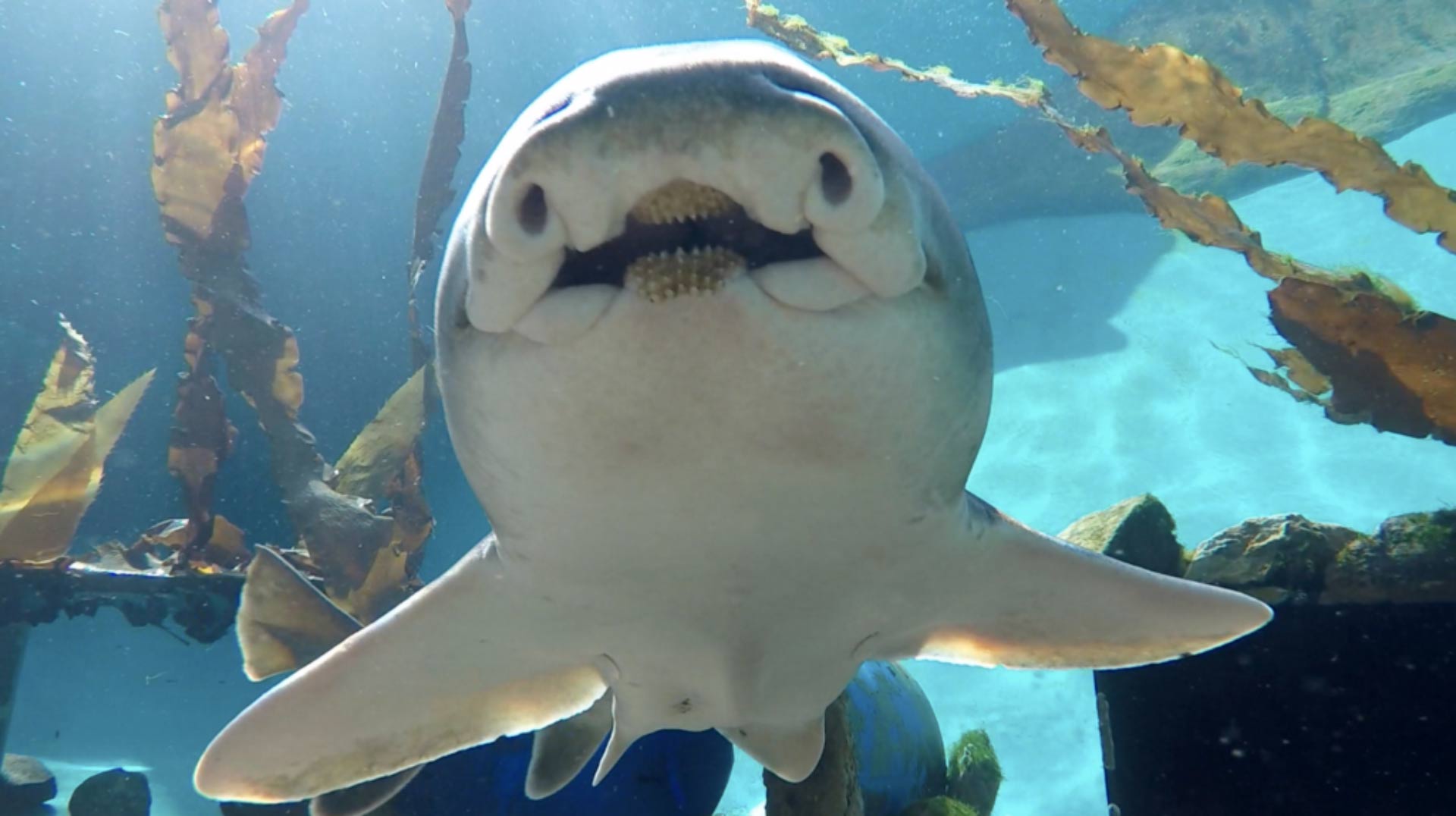 Finn A. Nut also came from Atlantis University and he earned both his Aquatic Degree and Kelpo Degree. He majors in teaching and minors in swimming. Finn, unlike the other employees, really takes his time with the tours to educate the visitors on every bit of the trip. Because of this, he is very slow with the tours but everyone still loves him because of how nice he is. 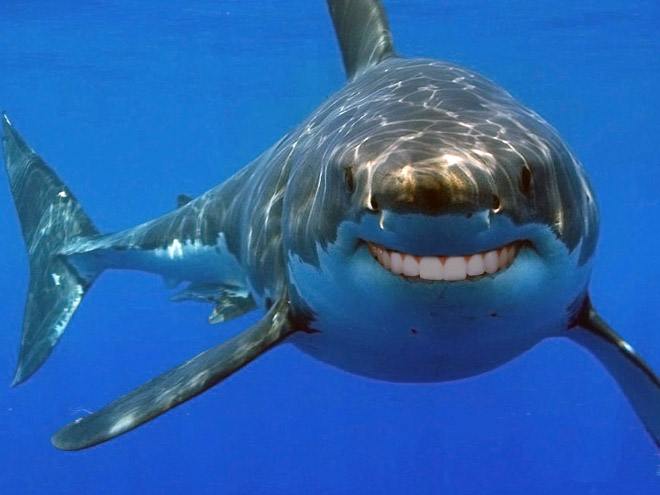 Bruce Sharktail is our third staff member on our tour team and he is a bit of a mix of the other two shark's personalities. Bruce has earned both his degrees just like Finn, but he is a really mellow type of shark. He does go slow with the tours but not as slow as Finn and he doesn't go nearly as fast as Charles does. Bruce is a very chill shark while he is doing these tours; he will just a calming voice when going through everything and he just creates this really calm vibe around the tourists. 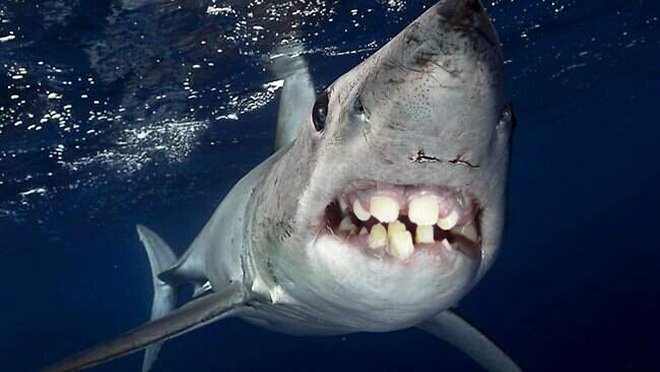 For our last tour guide, his name is Jack Gillian. Jack only earned his first degree and is not the brightest shark in the sea. He is also sad all the time which causes toursists to avoid him as having him as their tour guide. No matter how good he is at his job, the vibe that he creates with his depression is just not what the toursits want to be around.